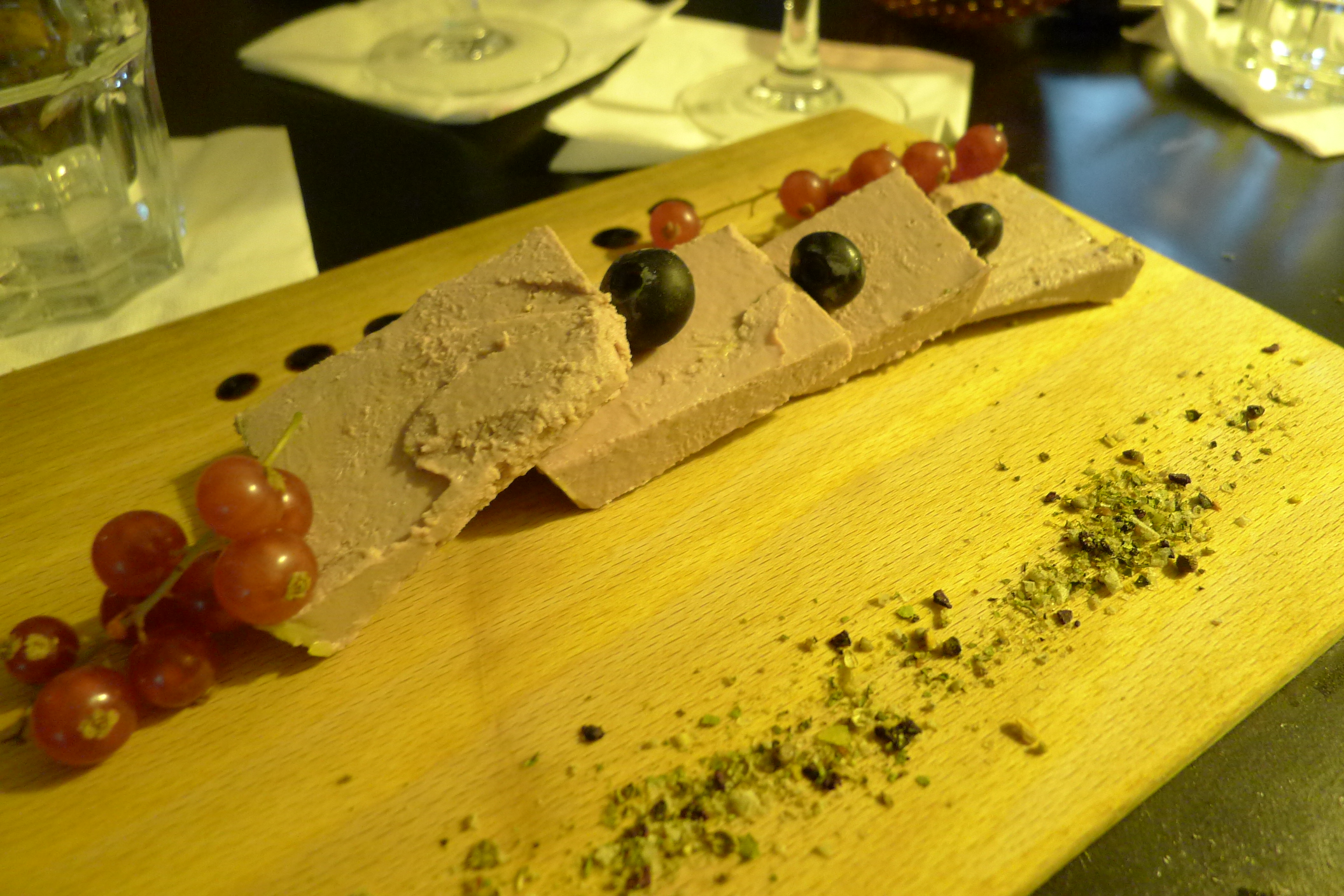 Pithonos 8 (off Onasagorou), 22270504, LEFKOSIA (NICOSIA)
Mon-Sun 10:00-2:00
Food: [rating:3.5] 3.5/5
Service: [rating:2] 2/5
Ambiance: [rating:4] 4/5
It seems that October is the month of new openings, but The Market Company is the only place where it is near impossible to get a table. I am not sure if it is because it is small and cute, because the décor is super cool or because it’s good value for money, but it seems to have attracted a large (and good) crowd and we surely hope it stays that way! A week after the opening we managed to book a table for 4 people (on a Tuesday). My first thought was that the fact that a cool café/wine bar takes bookings decreases its coolness by  at least10%, but apparently Cypriots refuse to go to “all the way” to the old city and not have a table waiting for them. I guess they don’t know the concept of “have-a-drink-at-the-bar-while-you-wait” yet!
The place itself is very pretty, cool, relaxed and fortunately different (even though the rustic ambiance is starting to become a trend as well). The fact that they kept the “old and used” touch goes fantastically with the whole concept and location. The few tables outside and the bar inside, makes it also appropriate for all purposes: a coffee/breakfast/lunch during the day (and apparently brunch on weekends), early drinks at the bar or outside, and dinner with nibbles later on.
The menu is short but complete. The wine list is good including all kinds of wines for all tastes. Although the food menu is short (it consists of around 12 dishes) all of them are inviting and go very well with the wine bar/nibbling kind of concept. We ordered 5 dishes for 3 people and it was kind of enough but we could easily have had 2 more. The fried calamari was tasty and very easy to eat. The mini burgers-idea was fantastic and the burgers themselves were good and tasted like home-made. The idea of the halloumi wrapped in filo pastry with dried figs was quite good, but we all made a comment that it should have been hot hot hot rather than warm. The pâté was v ery good and went well with the dried figs from the “halloumi” dish as well! The highlight for me was the beef steak skewers as they were surprisingly tasty, very soft and full of flavour. The fact that they were so easy to eat was also a big plus.
Overall everything was satisfying and fulfilling. The only issue that we had was the fact that the table was too small and it was a bit uncomfortable to eat on(however since it goes well with the concept of the place and it is not supposed to be a dinner place, I accept it and ignore it). The second issue that we had was with the service that, despite the girls being super friendly and kind they were simply not enough to cover the whole area of the Market Company. Fortunately the owner is interviewing for more people so that should be settled very soon.
Verdict: return ASAP (or maybe a bit later than ASAP when it becomes easier to get a table!). Fortunately they leave a few tables for the “walk-ins” but I am sure they are not enough.