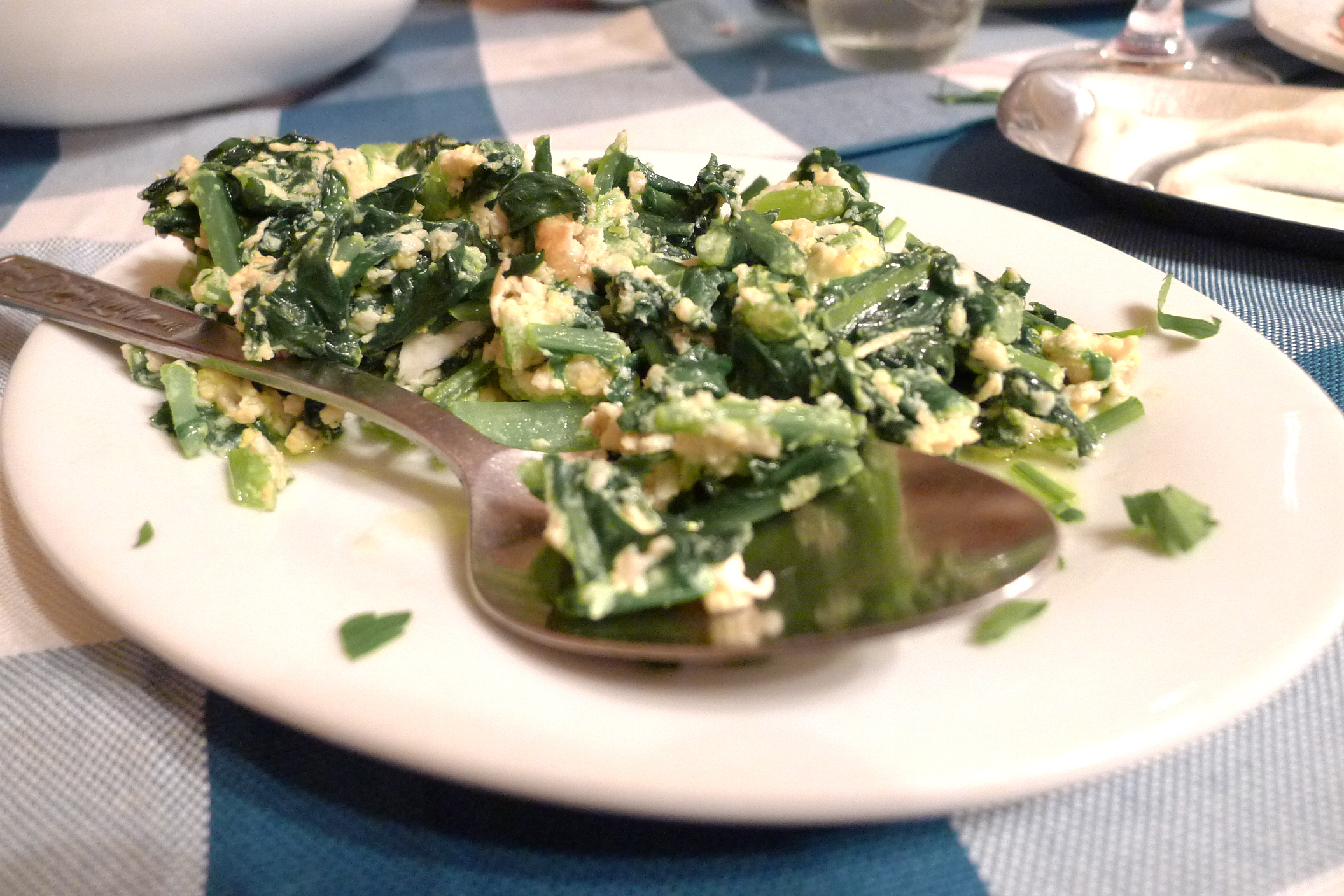 taverna because yours has better “souvlaki” and “halloumi”. I, too, have a couple of favourites but the truth is, I don’t remember the last time I have been to a good proper taverna that is not a new arrival. Louis Tavern is one that may be taken for granted, or is long forgotten but the truth is it is one of those worth cheating on your favourite taverna with.
Some would say it is located further out but let’s face it, we live in Nicosia and Pallouriotissa is in fact part of the Nicosia Municipality. The fact that it has a central fireplace to warm up the entire taverna is a major plus (an advantage substituted by a patio under the vine during the summer months). Ambiance-wise it is quite simple yet warm and cosy. The fact that it is quite small makes it easier to feel at home and to familiarize yourself with the space. I started writing a description of their “meze” selection but I feel there is something about this taverna which is more important and that is the love and care everything is prepared with. Firstly it is strictly a family run taverna (an important factor for quality and service). The wife is in the kitchen, the husband (Mr Louis), is responsible for the supplies, serving their customers and managing the restaurant whereas the son is the additional help with the customers. When I asked Mr Louis if he is opened for lunch he said “No way I would ever have time for that”. After I impulsively rolled my eyes a little he started explaining how he gets up every morning at 5:30am, he goes out to the fields to pick up greens and then he goes to the market for the vegetables, tomatoes, mushrooms and the rest of the supplies. He spends the rest of the day preparing for dinner. His “meze” selection changes often depending on the season, which is great for us since it keeps it interesting. They may not serve the most creative and never-seen-before selection but the fact that there is zero evidence of mass production includes them in the “quality” tavernas. The highlight of the “meze” was anything that had vegetables or greens in it, the salad that was fresh and full of flavour, the mushrooms which were a highlight with the red ones that were served with wine sauce and the white ones that came in a vinegar sauce were both excellent. Furthermore, the fried rocket with eggs which came last (with extra eggs just the way I like it), was worth eating despite being quite full.
Another dish to note was the “halloumi” which came melting hot, the fried meatballs (keftedes?) that were also sizzling hot and clearly homemade with a crunchy crust and tasty but not too dense in the inside. The chicken souvla that came in the beginning was surprisingly tasty and juicy (not the usual dry taste of chicken), and so were and the “sieftalia” which were my favourite out of the meat dishes. My least favourite was the pork kebab as it was dry and hard.
For dessert we had traditional Cyprus sweets (fruit in sugar syrup) and coffees. All in all, for 25€ each with a bottle of Greek wine and meze for four persons was ok. My vegetarian proud Cypriot friend did not complain as they brought extra mushrooms and extra calamari for her. It is worth noting that, the meze was at 18€ per head and we weren’t charged extra for the salad and two “tahini” dips that we ordered on top of our meze dishes.