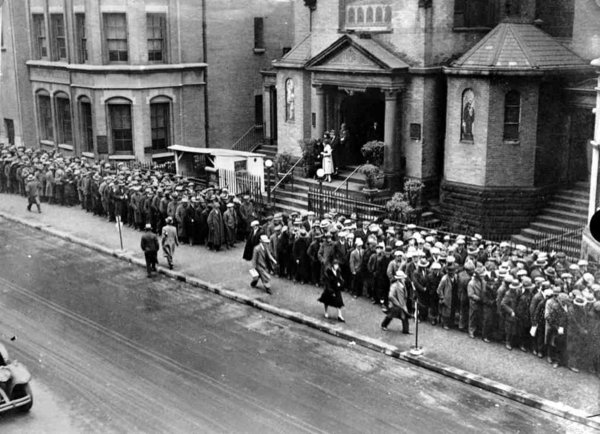 Cypriot and Proud started as a Cyprus guide blog, focusing on where to go, what to eat, best places to visit, and generally talking about what we should be proud of. Even though it is not a blog that focuses on social, humanitarian or political issues I feel that I should address a very important issue that involves every single person who lives here. The main reason I need to do this is that, for the first time I am having a hard time finding ways to support the Cypriot and Proud name, and even I, the biggest proud Cypriot have started to have serious doubts.

I will not start discussing what I think about the solutions being proposed or how I feel about haircuts, tax increases, Troika loans, the Eurozone, Angela Merkel or Russia. I will not discuss the possibility of a bank run, an event we haven’t seen since the Great Depression in the 1930’s and the fact that banks have, since then been trying to create a system that will prevent that from happening again. I will not analyse the fact that we are the first country to have a deposit haircut, to punish innocent and conscientious people that have been saving their whole lives in order to have money for tomorrow. All I want to do is post questions that I feel we need answers to, questions of why, what and how. I feel the least that can be given to us are answers to questions which we deserve to know, answers that would have led to our salvation and not our suicide. I don’t think it is time to start pointing fingers but instead, unite to do what is best for our future, which might indeed be a haircut. Having said that I feel that as someone who was trying to prove non proud Cypriots wrong, I would like to express my anger and frustration. When writing this I am talking directly to the government, to Mr Christofias, Mr Anastasiades, Mr Orphanides, Mr Eliades, Mr Kypris, Mr Stylianides, Mr Kounnis and Mr Vgenopoulos of Cyprus Popular Bank, Mr Orphanides and Mr Demetriades of the Central Bank and to all of the ministers of Finance that have taken a part in all of this.

Uncategorized
510
0
Halloween is way over but pumpkin season is not! I never used to like pumpkin, mainly because I hated “kolokotes” (Cypriot pumpkin pastries), but then after randomly having pumpkin bread, pumpkin pies, pumpkin ravioli...
Read more

all posts by date  recipes
693
0
Although I love making new recipes and I am obsessed with cook books, I always find myself often going back to those recipes who are easy to make and delicious like pasta Bolognese, home-made...
Read more

all posts by date  recipes
795
0
I don’t know about you but for me there are some dishes which are staple meals for my family like Cypriot style fish in the oven, veggie or beef fajitas and of course, spaghetti...
Read more

foodie news & other announcements
1091
0
Probably the best thing I have done this month is have aperitivo by the sea at Ventuno Aperitivo, and I mean a PROPER Italian-style aperitivo: pay for drinks and get a buffet of delicious...
Read more

foodie news & other announcements
689
0
NOA, the beach front seafood restaurant has hosted a lovely evening of Fish vs Meat tasting menu paired with alcohol (cocktails, beer and wine) which was indeed delicious with dishes from raw tuna carpaccio...
Read more