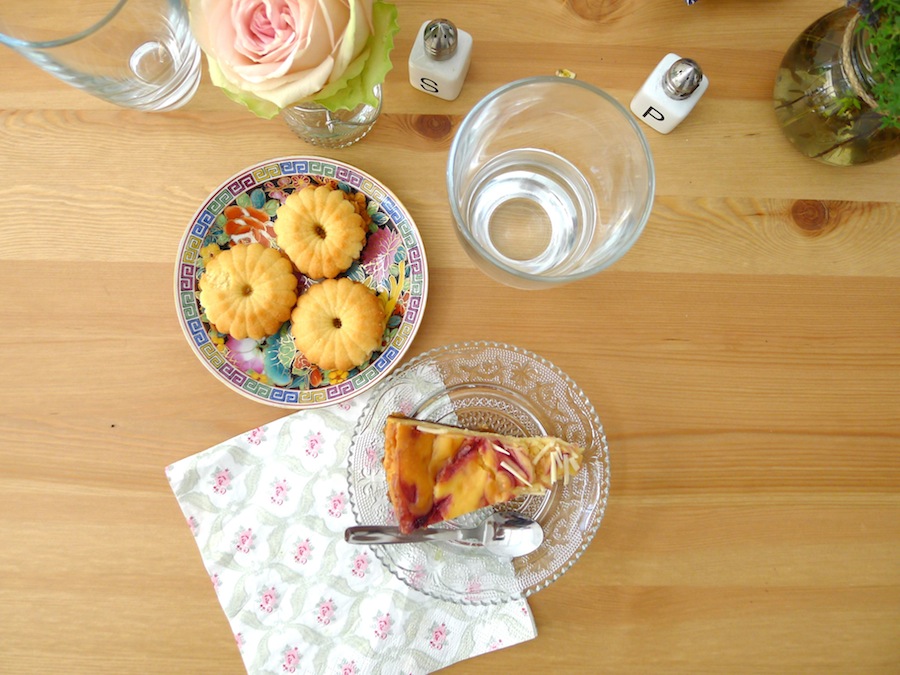 Themistokli Dervi 5, 99304425, LEFKOSIA (NICOSIA)
Mon-Fri 8:00-18:00, Sat 10:00-15:00
After a certain amount of «hype» around this restaurant I thought it was time to pay them a visit. Although quite simple, I thought the buzz that it created was somewhat justified. Apart from the fact that it’s a really pretty and stylish place, the food and the concept behind the menu construction I thought was quite innovative.
Some might argue that the location on Themistokli Dervi is a bit of a cliche but I nevertheless, thought it was convenient. The space itself is quite small with a long and narrow inside space and a handful of tables outside. As soon as you get in you get a feeling of freshness and tranquility as the white colour that prevails creates a positive vibe. The retro-cool-with-rustic-touches decor adds to the relaxed atmosphere while the beautiful pictures on the wall immediately lets one know that behind this place are people who know and love the world of arts. I loved the high ceilings and the brightness of the space, although the fact that there are only 3 tables could be an issue. I was a bit disappointed when I saw the menu but only for a few minutes since I was told that the proper menu was not outyet. In fact, myself and the proud Cypriot mother who joined me were both excited with the idea behind the soon-to-be-launched lunch menu. Apparently different chefs and friends of the owners  would each make a salad or a sandwich for the place, including Martino from No Reservations and Andreas from Limoncello that own two of my favourite places in the capital.
At the moment one can find a selection of breakfast laid on the pretty, vintage-like desk of drawers that is used as a buffet, or order from the egg and omelet list that is prepared there and then. Worth mentioning is that the products are all home-made or baked from eclectic and selective places around the capital.
During our lunch we enjoyed a ham quiche,  a triangle sandwich with rocket and prosciutto and a plain omelet. The truth is, although quite fresh and flavoursome the selection was indeed quite basic and simple. But don’t worry, the new menu (that will change weekly) will be on from the end of August/beginning of September. The desserts that we were kindly offered were very good. I was told the scone was the best (and it was quite good although not as buttery as I like it), I preferred the cheesecake that was not too soft but a fantastic sour/sweet flavour.
The verdict is «go», as I am sure you will, as it is generally a quite easy-going place.

all posts by date  recipes
1113
0
Although I love making new recipes and I am obsessed with cook books, I always find myself often going back to those recipes who are easy to make and delicious like pasta Bolognese, home-made...
Read more

foodie news & other announcements
1734
0
Probably the best thing I have done this month is have aperitivo by the sea at Ventuno Aperitivo, and I mean a PROPER Italian-style aperitivo: pay for drinks and get a buffet of delicious...
Read more