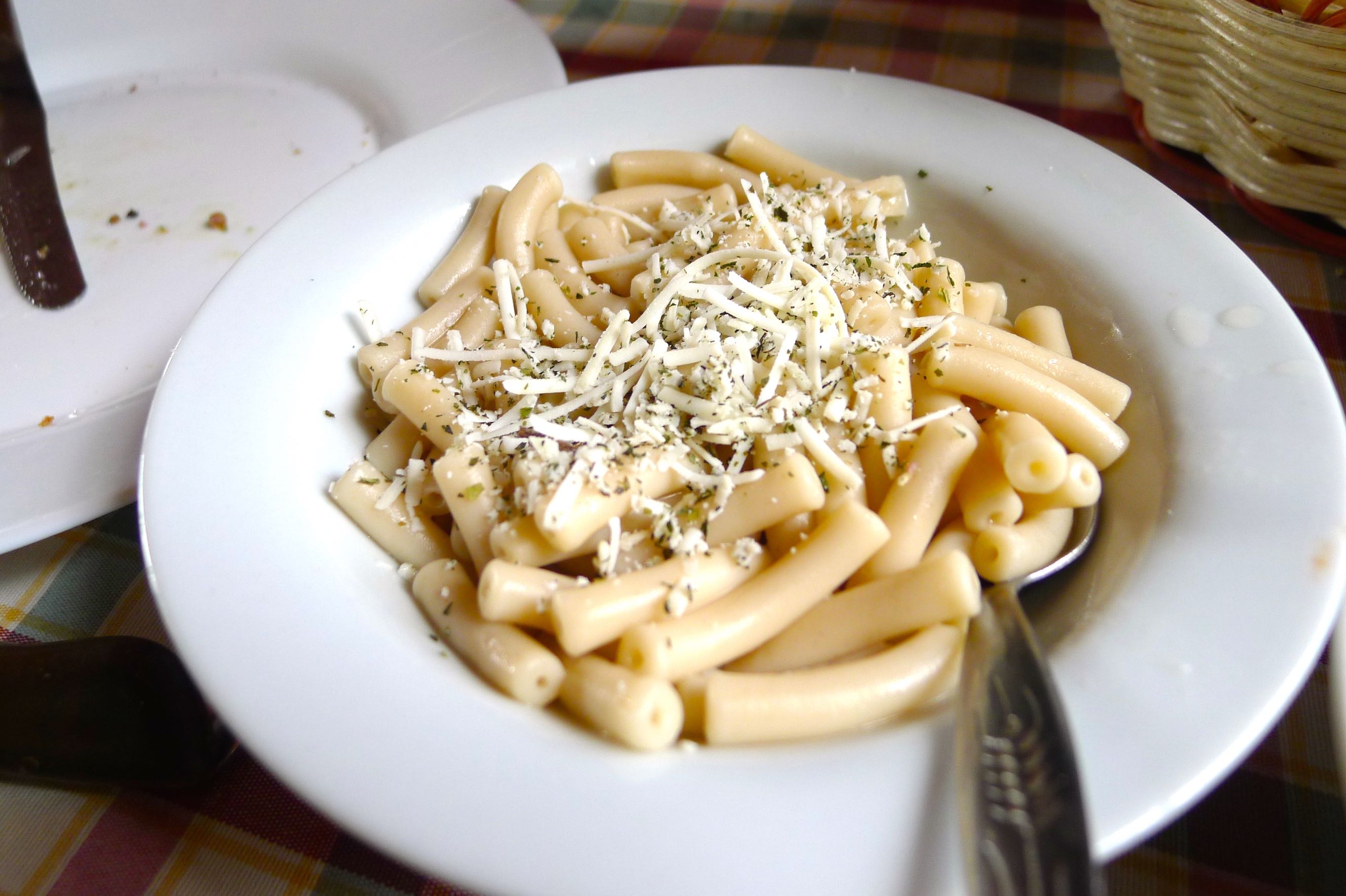 Armenochori, 99346529, LEMESOS (LIMASSOL)
Mon-Sun 12:00-23:00
Food: [rating:3] 3/5
Service: [rating:3.5] 3.5/5
Ambiance: [rating:3] 3/5
Cypriots have this saying that when you you learn something new (and it can be anything), once you have heard about it you will see it or hear about it 7 times. This is exactly what happened with Agios Epiktitos tavern. I had never heard about it before, but right after I first found out about, it was all everyone told me about! People were recommending it to me, I saw a reference it in two magazines and even on Facebook. In fact when I called to make a reservation for lunch on a rainy, Sunday in October it was so busy they told me we got the last table (and I called at 10:30am!). The expectations were already building up!
Being in Armenochori it attracts a lot of visitors because, although it is merely 10-15 minutes from Limassol you get the feel that you ‘ve escaped to a village in the mountains. The taverna, which has a strong traditional vibe is not that big at all, however, it does probably feel larger that it is due to how packed it gets. The fact that it is popular is of course a good thing but I thought it was a bit too loud and a bit too crowded for my liking. The best thing about Agios Epiktitos is definitely the breath-taking view of the mountains and the sea. In the warmer months I am sure people will be fighting to get tables on the veranda. The food served is ta Agios Epiktitos, as you’d expect, traditional “meze”. The Cypriot village salad was fresh, the toasted bread with olive oil and oregano was very good and the pita bread was served hot (despite the fact that the restaurant was truly super busy), all these were very good signs on how fresh and “home-made” the food would be.
As a first dish, we were served macaroni with “halloumi” cheese which admittedly was very tasty. However, I actually preferred the Cypriot sausage and the “lountza” which as my proud Cypriot friend highlighted was “special”. The highlights of this meal for me must were: the “pourgouri” (bulgur wheat) – this was extra flavoursome and salty (for me a good thing!), the lamb “souvla” which was served hot and the fried meatballs which were just I like them: small, hot and crispy. Also a part of the “meze” was a dish of fried zucchini with eggs which was fairly good, pork “ttavas” (pork in tomato and vegetables) which was tender but had an overwhelming taste of tomato and pork in wine sauce which was my least favourite dish as I found it a bit dry. Unfortunately, it was physically impossible to eat the pork kebab and the “sieftalia” that arrived at the end of our meal as we were seriously full at that point but we did take them to-go.

For dessert they serve fruit and fried honey pies, which we, unfortunately, didn’t get to try as we were in a hurry (and the pies were not!).

Something that I definitely want to mention is that despite the fact that it was busy and loud and we were sitting right in the corner, the staff was friendly and quick. I also appreciated the fact that when I asked fruit and cucumber for my 9 month old baby they were very attentive.
Before we got the bill, our feeling was that this is a good taverna with nothing extremely special and nothing negative either. When the bill came, however, it was that “something extra”. 44€ for 3 people for 3 “meze”, 2 beers, a soft drink and a bottle of water. I thought that actually that was very very good. We hardly ever pay less than 15€ per person for a full-on meal. So in a nutshell: we were satisfied.