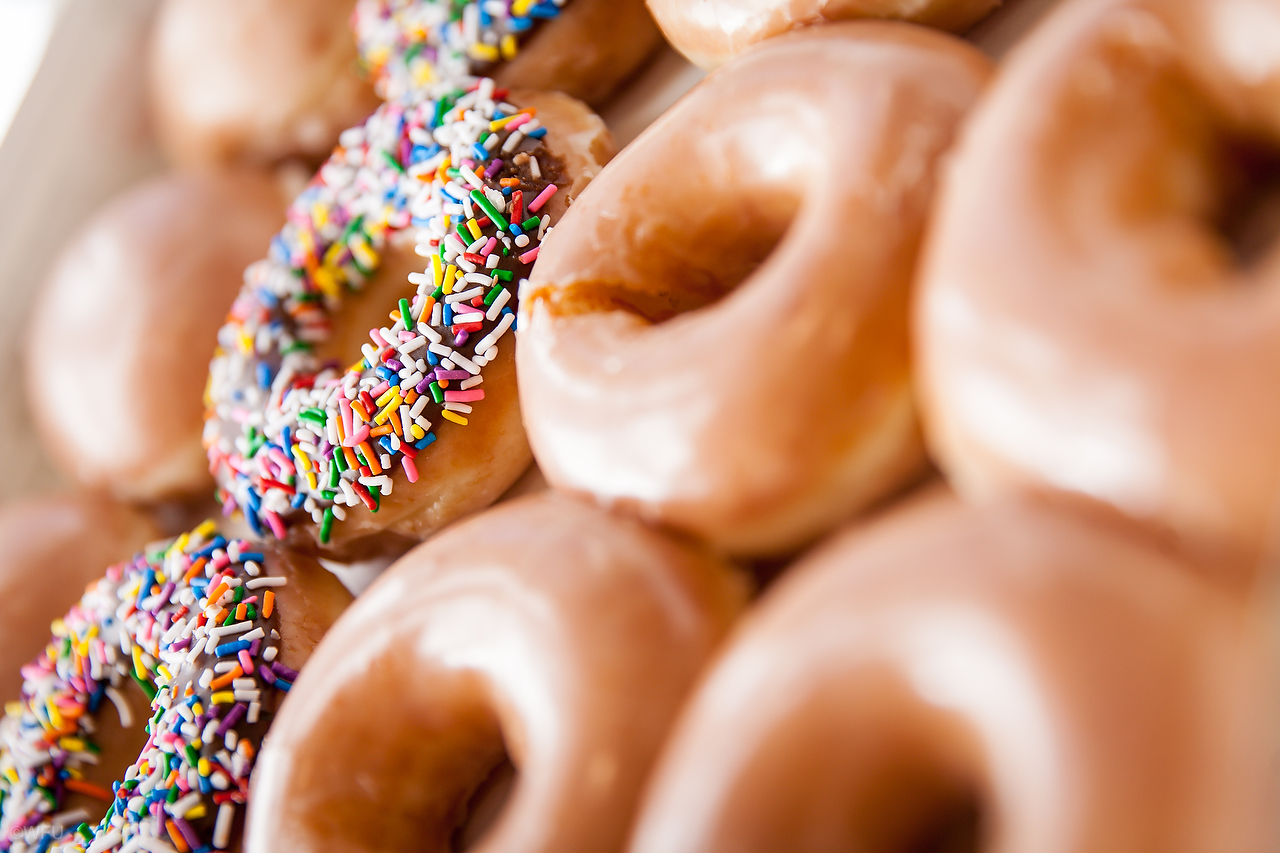 I don’t think donuts are the new “frozen yogurt” but I feel I see more and more of these little sweet, sugary bready things lately. So I thought of doing a little research on what’s available. The list is not exhaustive but if you like donuts the below are recommended!
I only later found out that what gives the donut its flavour is mainly the sugary frosting and the filling. On it’s own is mostly plain, deep fried bread (yes, it’s deep fried!). I was also impressed by the imagination behind donut flavours. And imagine…we are still lagging behind America and Europe since the savoury donuts and cronuts are yet to arrive!
In general, as a person who likes sweets but doesn’t like an overly strong sweet flavour I preferred the rings and the ones with filling that didn’t have a frosting but had powder sugar instead.

It is undoubtedly one of the best bakeries in the capital (and unfortunately ONLY in the capital). In fact I remember when the first Pandora bakery opened decades ago we would de-tour to go there to get the best bread available. Fortunately the standards have remained high so I had no doubt their donuts would be good. I would think donuts come second to the pastries, cakes, and other sweets and delights Pandora offers, given that they are not a “mainstream” product. That’s why I was surprised by Pandora’s flavours. Most of the donuts were available as rings as well as with a filling. Interesting frostings were the one with pistaccio frosting, banana, the Oreo (that I later discovered that Oreo is the new chocolate donut) and the standard sugar frosting and chocolate flavours. In terms of texture they were fresh, extra soft and bready.
Cherry on the cake: My favourite was the one with the chocolate frosting and the “nutella” filling, it was truly special! I also liked that they had mini donuts. Kyrineias (Aglantzia)
I think by now, everyone knows Vienna is special. Everything they do is fantastic. I often wonder why they don’t want make their products widely available by opening more sgios. I guess what makes them special is that they are don’t mass-produce as much. The most surprising thing about their donuts is their variety. Honestly, how can you make so many different flavours daily? They have: Smarties, Kinder Bueno, Oreo, crème brulee, lemon with lime, Ferrero Rocher, Snickers, cappuccino, blackcurrant, toffee and the standard, chocolate, sugar frosting (as rings or with a filling).
The donut itself was extra fluffy and all four donuts that I tried were way above standards.
Cherry on the cake: Kinder Bueno was fantastic, especially for the milk chocolate fans. The lemon frosting with a lime cream filling wins the award for the most innovative flavour while cappuccino is also recommended for the coffee lovers and the ones who don’t like overly sweet.
Price: 3.50€ for 4 rings, 4.00€ for 2 rings and 2 donuts with a filling, 4.50€ for 4 donuts with a filling (so around 0.90€ each. Don’t laugh. I actually did laugh at first, but Lidl for such an extremely mass-production supermarket has a surprisingly good bakery. I was actually forced to go and try their croissants a while ago because I wouldn’t believe that they were good, and they were indeed, very tasty. I had the same reaction to their donuts. They were small, easy to eat, fluffy with a fantastic praline frosting
Cherry on the cake: the chocolate ring with the praline frosting and the fluffy yet firm texture.
Price: 0.45€-0.49€ for rings (N.B. they are slightly smaller than the average donut) Tseriou avenue (Nicosia)
I think these guys didn’t need to do any advertise because whoever passes from Tseriou avenue would see them, and would want to visit them. I thought they did a good job in the looks of the place as it attracts attention. It actually “feels” like a good bakery. I liked the setting, their packaging and their look. They have quite a few flavours although not all of them were available. I think this shop is best for chocolate-y flavours and for getting a sort of premium kind of donut. Flavours include: biscuit with praline, choco crunchy, raspberry filling, Oreo with praline, white Bavarian cream filling, apple filling, cinnammon donut and white frosting donut.
Cherry on the cake: the donut with the crushed biscuit and praline filling, a true delight especially for the chocolate lovers! I also liked the fact that they offered mini donuts.
Prices: 0.90€ (rings)-1.60€ (donuts with a filling)

Onasagorou 10 (Nicosia), Vyzantiou 17 (Strovolos), Arch, Makariou ave 26 (Limassol)
I think I saved the best for last. The only specialized donut shop out there. Together with Vienna I think New York Donuts have the biggest selection of flavours. And guess what? They have a shop in Limassol too! I thought their donuts were very fresh, fluffy and really tasty. The fact that they make them daily is evident. Their 20 years of experience (that originated in New York) is also evident.
In terms of flavours they have: 3 different frosting with a “nutella” filling, Oreo, cream tart, Bavarian cream, strawberry, banana and blueberry frosting (rings), and the standard white and chocolate icings.
Cherry on the cake: all the ones with a “nutella” filling and the ones with a fruity frosting
Price: 0.90€-1.00€ each I generally think Zorpas bakeries have heavily improved over the past years. I don’t consider them to be a gourmet bakery, but one of the good ones in the “commercial” group of bakeries. I thought their donuts were good, but secondary to things like their fantastic chocolate chip cookies and their moist marble cake. They come in chocolate and sugar frosting and have more varieties depending on the day and shop.

We would like to give a special thanks to Pandora Bakeries, New York City Donuts and Vienna Bakery.