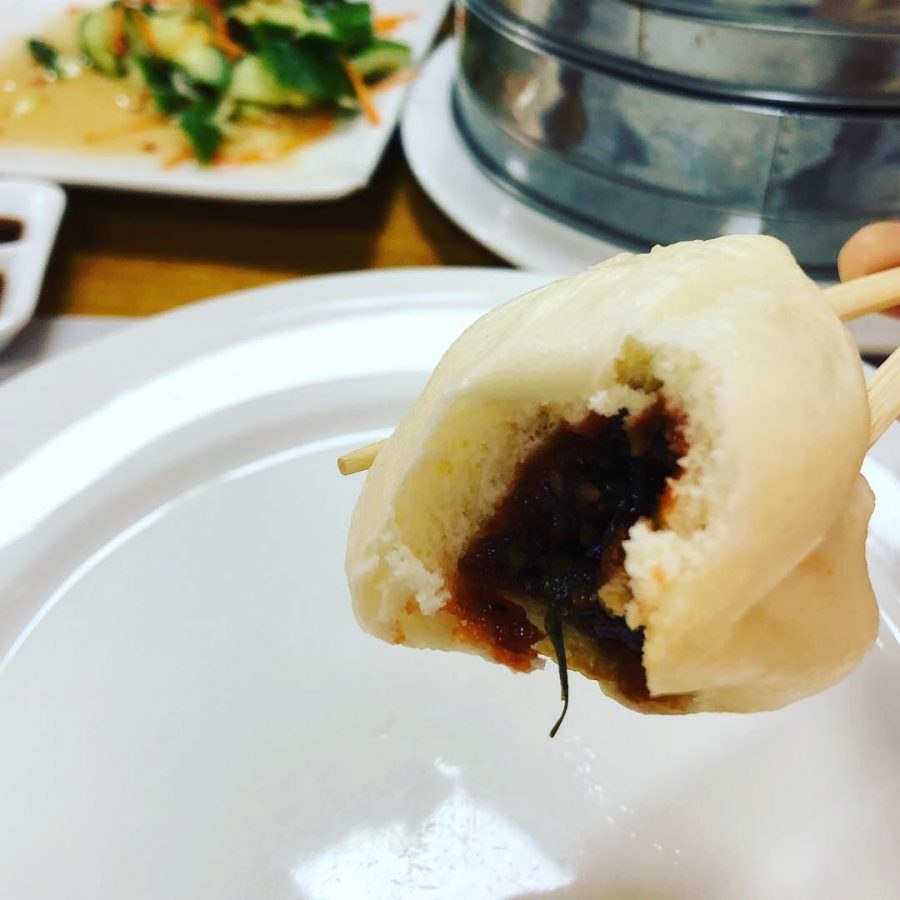 by The Proud Cypriot
Lanitis Arcade, LEMESOS (LIMASSOL), 25338881
Mon-Sat 11:00-23:00
When I heard that a Chinese lady opened a proper dumplings place in the heart of Limassol a few bells started ringing inside my head. My love for dumplings began years ago in London but went to sleep for sometime upon my arrival in Cyprus. Is it the time for the love to awake?
Well…not really. I don’t like writing bad reviews, but I find it fair to include the pros and cons and leave it up to the reader but sometimes the cons are so many it automatically becomes a bad review. The restaurant is a good idea, in an “alternative” inside the Lanitis Arcade with an attractive menu. I liked the Bao Buns with pork, the sour cucumber and generally I thought the menu had a lot of dishes I could potentially order. The service was extremely friendly and attentive, very important in our times. I also thought the location was good as it was something different, appropriate for a hidden gem, street food or anything of that sort (if it were true). However, the dumplings were in between average and extremely bad. The Shu Mai dumplings with prawn and chicken were almost inedible while the dumplings with egg and pork were like eating boiled egg from 2 days ago. The pork dumplings with spinach were filled with uncooked pork, something which almost made me question the health and safety of the place. The sticky rice with chicken served in a leaf pocket was edible although nothing compared to good sticky rice. Needless to mention that the fact that they were served in a metallic box instead of bamboo was unaccaptable. I don’t know if they are homemade or bought frozen, but I didn’t feel I was eating something of high quality. Surely there was some dishes that were good, but not the steamed dumplings.
I won’t go again but very happy to hear from people who have been and actually enjoyed it.
We paid 40euros for 2 people with a bottle of water.
Tags: cafe/restaurant
Share:
O Proedros
Nutribar